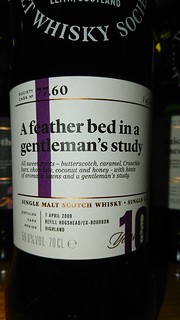 Point of order - a gentleman with a feather bed in his study is likely to be no gentleman. 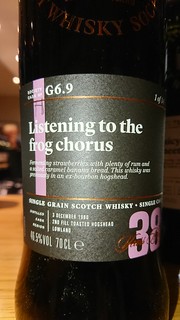